March 21 for the Iranian and Turkic peoples, according to the solar calendar, is the New Year – Novruz. This is a time of renewal and hope

The Iranians have a belief that with the advent of Novruz (its name is translated from Persian as “new day”), good angels (fereshta) descend to earth. They give people abundance and prosperity, joy and hope. But the angels, according to legend, bypass the houses where hostility lurked and where they forgot to clean the house for the New Year.

Thus, two important rules of Novruz appeared: on the eve of the holiday, one must reconcile with enemies and carefully clean the house. There should be seven items on the festive table, the name of which begins with the letter “s”. Hefsin (seven main components) includes sib (apple), sike (gold), samani (halva), sir (garlic), sumakh (dried barberry seasoning), senjet (oriental dried fruit with a delicate sugar flavor), sabze (sprouted young greens ). Approximately two weeks before the holiday, wheat or lentils are sown on the dishes. By the holiday, their green sprouts should reach 5–7 centimeters in height and become a table decoration, a symbol of the birth of a new life.

Each owner is free to change this set a little. A clock, a mirror, candles (usually according to the number of family members), a jar of floating fish (necessarily red) are also placed on the table.

Abundance should reign on the festive table on this day. Housewives start cooking in the evening and often it takes them the whole night before Novruz. In addition to painted eggs, sweets and fruits, all kinds of meat dishes are put on the table and pilaf is a must.

3 recipes from Abdulreza Souzani, the chef of the Farsi restaurant in Moscow* 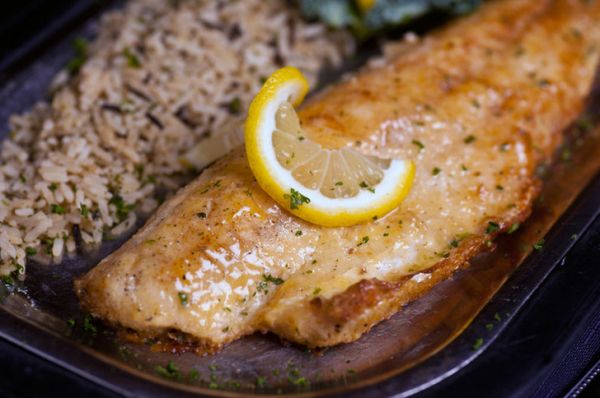 Rinse rice in cold water and boil. Drain water, add chopped dill, salt, butter. Simmer rice with herbs in a saucepan for about twenty minutes so that it absorbs the aroma of herbs and spices. When serving, pour rice with sunflower oil (one teaspoon per serving).

Cut the sea bass, remove the head, tail and bones. Fry the resulting fillet in a pan with Iranian spices until golden brown.

When serving on a large dish, put rice with herbs in a slide in the center of the plate, pour over with sunflower oil. The sides of the rice are decorated with sea bass fillets. Serve with anar pomegranate sauce. 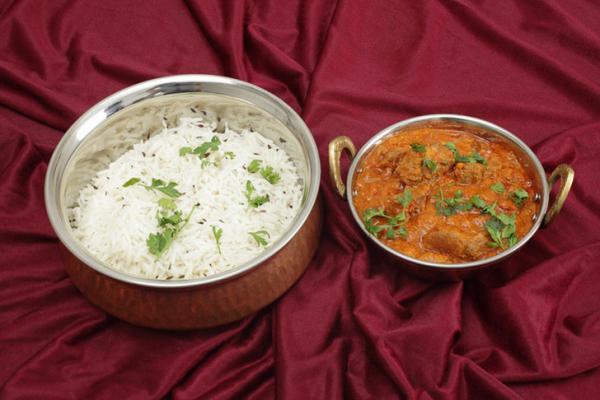 Rinse the rice in cold water and boil. Drain water, add chopped dill, salt, butter. Simmer rice with greens in a saucepan for about twenty minutes so that it absorbs the aroma of herbs and spices.

Separately, lamb stewed in tomato sauce with peas is laid out in a deep plate. If desired, everyone mixes their own portion. 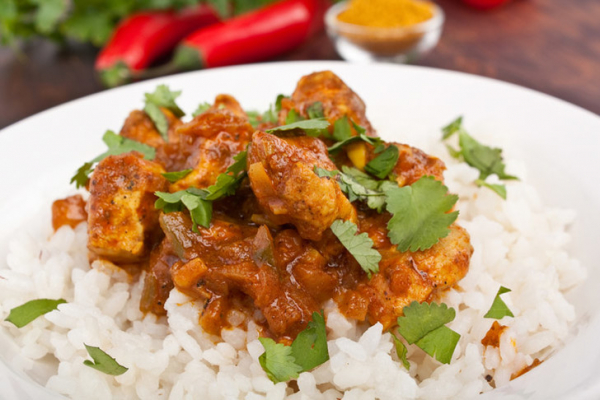 Saffron oil -one teaspoon per serving

Prepare saffron oil. To do this, add saffron infusion to melted butter. For infusion, dry stigmas of saffron ground into powder are dissolved in hot boiled water. For one bag of saffron (about 5 g) take about 750 ml of water. The infusion can be stored in a glass bottle and used as needed.

Chicken (meat without bone/meat on the bone – as you prefer) is fried in Iranian spices with onions, salt and allspice until golden brown.

When serving on a large dish, put a slide in the center of the plate rice with saffron. Garnish with orange zest, grated carrots, chopped pistachios and whole almonds. Arrange chicken pieces on top.