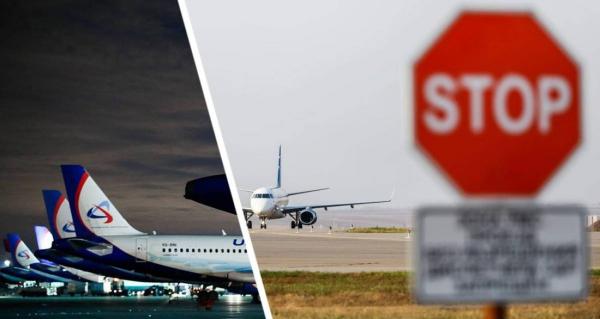 According to estimates for April, the number of airline passengers in Russia amounted to about 5 million people. This is 30% less than a year earlier. Only the national carrier Aeroflot lost 1 out of three passengers, Kommersant assures. The publication's experts predict that by autumn the situation in the aviation industry will be even more difficult.

Further in the April rating, at the fourth the location is the Rossiya airline, also affiliated with Aeroflot. Experts remind you that this carrier continues to replenish its fleet with domestic Sukhoy SSJ 100 aircraft. The number of passengers in April also decreased by 16%, to 535,300 people. UTair, which took fifth place, carried 358,300 passengers, and in April – 366,700 passengers.

So far, airlines are optimizing their fleet, which allows them to achieve high occupancy rates, experts add. It rose to 82%. But with the end of the high season and the beginning of autumn, these numbers will inevitably fall, experts warn.

For those who care about a healthy lifestyle, we recommend reading: “The Russians were told how to lose belly fat without going to the gym” .