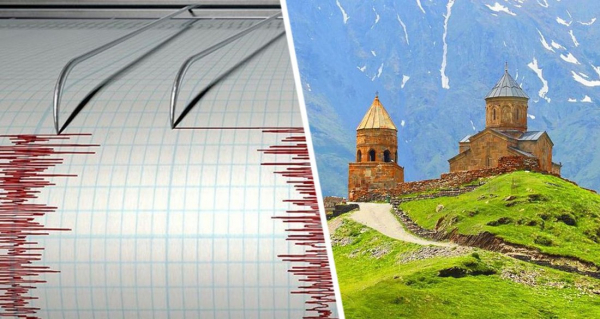 An earthquake was recorded in a country where many Russian tourists went to wait out difficult times abroad: an earthquake of magnitude 4.4 occurred in Georgia over the weekend – not very a strong earthquake, but it tickled everyone's nerves.

According to the National Seismic Monitoring Center, the earthquake occurred at 21:14 local time (20:14 Moscow time). The magnitude was recorded at 4.4 points, however, not in the tourist area – near the village of Sameba, Kvemo Kartli region.

According to the agency, the epicenter was located 25 km southwest of the city of Dmanisi. The source of the earthquake lay at a depth of 10 km. There is no information about casualties and destruction.

For those who care about a healthy lifestyle, we recommend reading: “Sudden cardiac arrest: experts named places where it is dangerous to carry a mobile phone” .