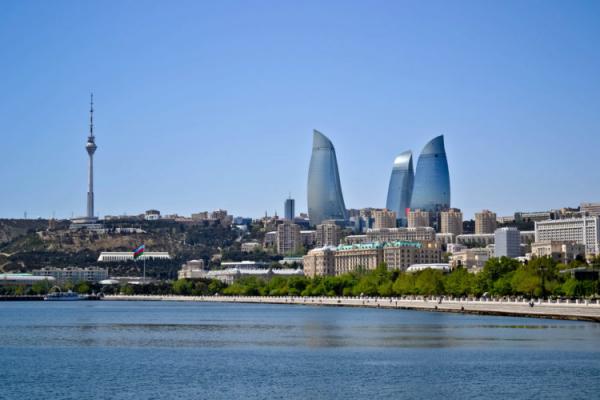 Baku is one of the most ancient cities of the East. It is not surprising that so many monuments of history, architecture and culture have been preserved in the city for many centuries. Numerous tourists can see them with their own eyes, enjoy the high skill of the Azerbaijani people today. There are many museums and reserves in Baku, which open their riches for viewing. Don't know what to see in Baku during your trip? Especially for you, we have made this tourist review, where we have included the most interesting sights of Baku.

What to see in Baku first of all

There are two points in terms of organizing a trip to the capital of Azerbaijan that must be decided: which places to choose for a mandatory inspection and how exactly to organize an acquaintance with the city. Guides in Baku will provide maximum interesting information, they will also take care of the organization of transport and the purchase of entrance tickets to museums. Self-planning will require effort and considerable time. As for the sights, we suggest that you study the descriptions below. 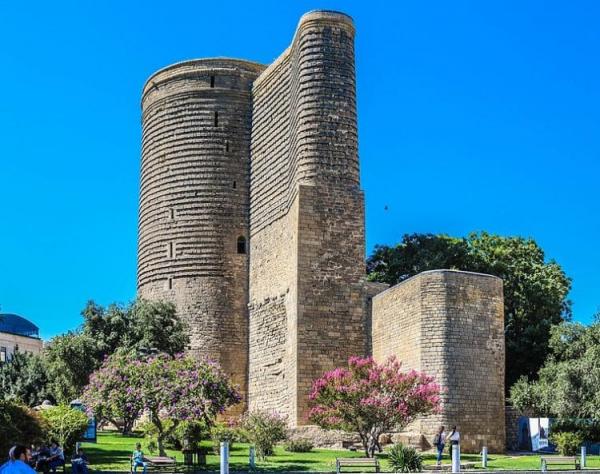 ​​The unique and mysterious monument of ancient architecture has survived to our time in excellent condition and today is actually a symbol of the city. The height of the tower reaches 28 meters (8 tiers). You can climb the walls by a spiral staircase.

Scholars argue over the age of the building, suggesting dates from the 1st century AD to the 9th. Stones and mortar give different results in laboratories. The plaque on the wall points to the 12th century. The safety of the walls can be explained by their thickness. At the base, the thickness is 5 meters, and towards the top it is reduced to only 4 meters. There is a well inside the tower, for which the builders had to break through the rock 21 meters deep.

They cannot come up with an explanation for this sight of Baku. There are no conditions for long-term residence; it cannot be confidently attributed to any religious direction. Maybe that's why there are so many legends and tales about the structure in Azerbaijan. It is only known that in the 12th century it was used as a citadel during the defense of the Baku fortress, in the 12th-19th centuries it played the role of a lighthouse, and since 1964 a museum was organized within its walls, which is still operating. The tower is under the protection of UNESCO. 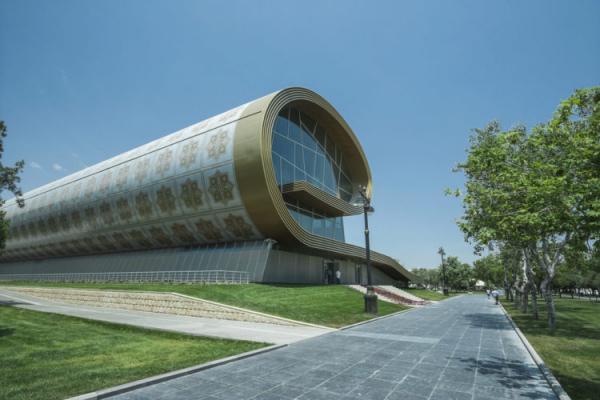 What to see in Baku, if not the delight of the eye – the famous Azerbaijani carpets! It was in this country that the world's first Carpet Museum was opened, where a unique collection of national carpet art was collected, the technique of making, preserving and interconnecting the carpet with other types of national art was studied.

The first exhibition was opened in the ancient fortress of Icherishahar, which was located on the territory of Baku. Since it was located on the site of a mosque, in 1992 the Museum had to move to another building (the former Lenin Museum). Today, the museum's collection includes more than 14,000 carpets, elements of homespun clothing, samples of the world-famous national chasing on copper and jewelry. Several carpets donated from private collections date back to the 17th century. Unique samples of local weapons and faience ware of the 12th century are also presented.

The authorities strongly supported the work of scientists, and in 2008 the construction of a modern building began, which allows keeping the collected samples in proper conditions. Since 2014, the museum's expositions have been held in a new building, and you can see the national sights of Baku in modern, comfortable conditions. 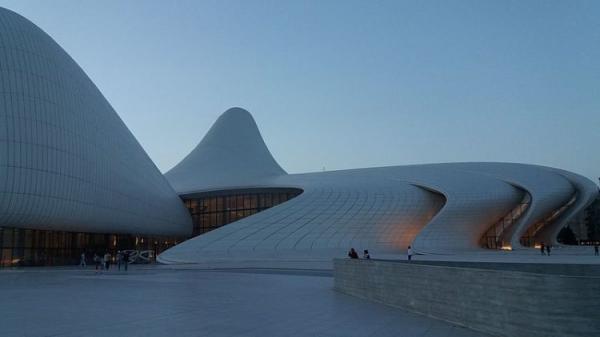 On the avenue of the same name in the city of Baku, there is a building recognized as the best in the world for the period of 2014. The unique modern building shakes not just the look, but the whole mind. It does not have the usual straight lines and angles. As if woven from waves, it rapidly rises up and easily touches the ground. The project was created by the famous architect Zaha Hadid.

When looking for what to visit in Baku, you should start from here. The room has 3 main departments:

The exhibition halls offer a live display of the country's history and achievements. You can take a close look at archaeological finds, hear the sounds of ancient musical instruments, marvel at the wonders of architecture, looking at 45 models of the best buildings in the country. You can even get acquainted with the national cuisine from the photo of Peter Lippmann.

What you need to see in Baku is the museum named after. Heydar Aliyev. In the museum, you can not only track the entire life path of the famous politician, but also see the cars that he used throughout the entire period of leadership of the state. The gifts presented to him by the heads of other countries are also collected there.

4. Palace of the Shirvanshahs

​​This palace can be safely attributed to the best sights of Azerbaijan. The ancient residence of the rulers of Azerbaijan was built over four hundred years, starting from the 12th century. The complex includes:

the palace itself, the tomb of the Shirvanshahs, a mosque, a bathhouse, a palace courtyard, a mausoleum in which Seyyid Yahya Bakuvi rests.

It is interesting that the entire architectural composition, despite the many architects working on it, is completely integral and harmonious. The walls are decorated with a bizarre pattern that allows you to appreciate the skill of masonry.

The building is located on a hill, it was previously surrounded by walls, but they have long been destroyed. Due to political unrest and wars, the palace was rebuilt several times, periodically fell into an abandoned state and was restored again. It is believed that it originally had 52 rooms and 3 spiral staircases. Today, museum exhibition halls are located here, and the rich national sights of Baku emphasize the amazing masonry of walls and piers.

The complex is protected by UNESCO as a World Heritage Site.

Feel the atmosphere of Baku in this beautiful video!