Around the World tells about amazing dams in Europe, America, Asia and Africa.

War with the Alps 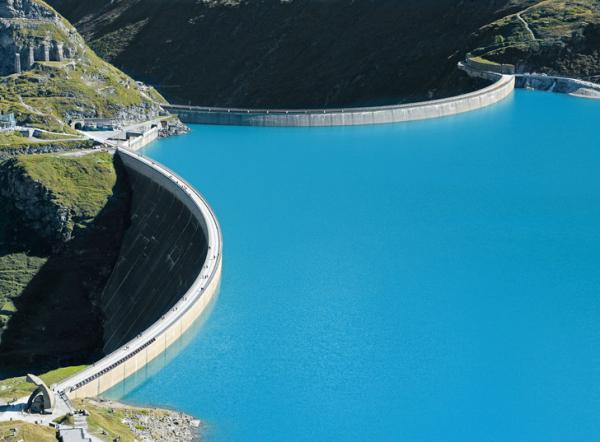 < p>The Moserboden reservoir lies at an altitude of 2036 m among the ridges of the Hohe Tauern. A bowl of melt water coming from an area of ​​​​about 100 km² is effectively supported by two dams with a height of more than 100 m – Mosershperre and Drossensperre.

This is part of the hydraulic system serving the Kaprunskaya HPP. Its construction began in 1939, after the Anschluss of Austria, and Göring himself oversaw it. In wartime, dams were built by Soviet prisoners, and from 1947 by German and Austrian prisoners. More than 160 people died in this “war” with the Alps.

Thunderstorm of the Yenisei 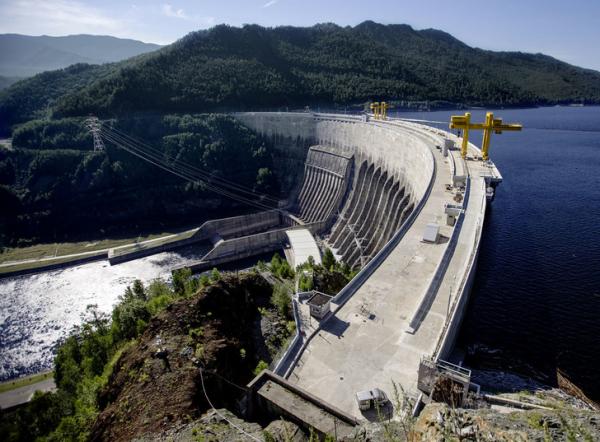 Sayano-Shushenskaya HPP, the most powerful plant in Russia with the highest dam (242 m), was built from 1963 to 1985. During the formation of the reservoir, more than 3 million cubic meters of forest turned out to be in the flood zone. In 1976, as an environmental compensation, a biosphere reserve was established in the region. In August 2009, a hydroelectric accident killed 75 people. Several hydraulic units were destroyed, turbine oil got into the Yenisei. The restoration of the structure cost 41 billion rubles. 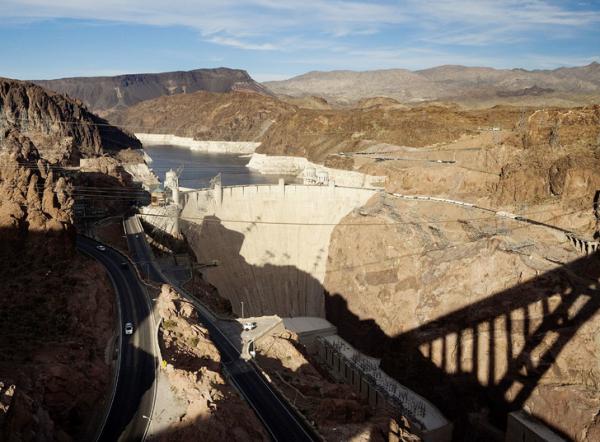 The landmark Art Deco structure on the Colorado River was built during the Great Depression (1931-1935). About a hundred workers died on the construction of the Hoover Dam (another 42 died of pneumonia). During the first six years of the dam's operation, until Lake Mead formed, the water hardly reached the river delta. Due to the cessation of floods, the number of animals and plants that have adapted to them has sharply decreased. Several species of fish are endangered.

Idyll in the fields

The Wernwy River valley in Wales was very suitable for the creation of a reservoir that would provide water to the English Liverpool. And in the 1880s, a large stone dam was built here. As a result, the Welsh village of Llanudin was flooded. But the lake has become a nature reserve, home to 90 species of birds today.

The Rönkhausen hydroelectric power plant operates on a system of two reservoirs. The lower one is formed by a dam on a shallow tributary of the Lenne River in North Rhine-Westphalia. Through a pumping tunnel almost a kilometer long, water is supplied from the lower basin to the upper one, located 274 meters higher. It is thrown down through two jet turbines. 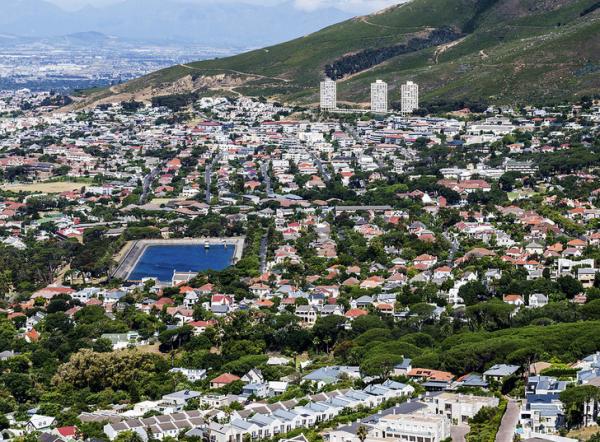 The Molteno Dam on the slopes of Table Mountain was built in 1881 to supply Cape Town with water. It replaced the previously used canals, closed for sanitary reasons, and still serves the city. During the operation, there was only one incident: in the 1880s, water escaped from the storage, destroyed houses and uprooted trees. 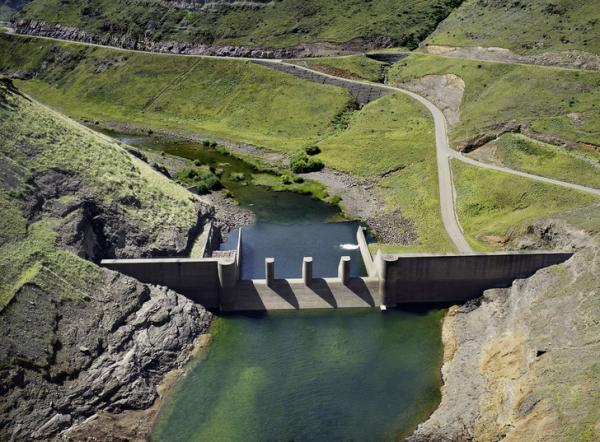 One of the largest arch dams in Africa, Katse is part of a massive water supply project for the highlands of Lesotho, which includes the construction of several dams and tunnels throughout the country. The construction of the dam led to induced seismicity, that is, it caused a series of earthquakes. Buildings in seven villages were damaged. In the village of Mapeleng alone, 11 houses were completely destroyed. To reduce the loss of rare flora, a Katse botanical garden was set up in the flooded area.