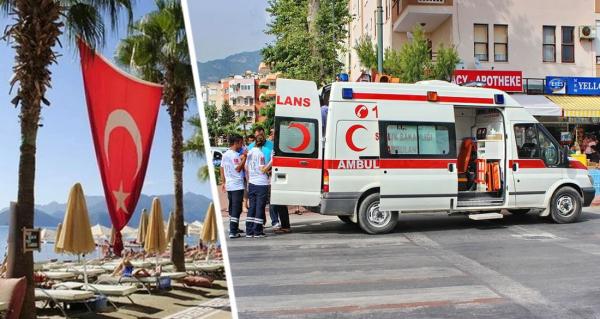 The police of the Turkish resort of Alania launched an investigation into the death of a Russian woman at a Turkish resort. According to Haberturk, a 47-year-old woman was found dead in an apartment in the Gullerpinari district.

According to the publication, a Russian woman’s friend called an ambulance after discovering that Aida Magomedova (47), who lives in the Gullerpinari district in Alanya , is unconscious in his apartment. “Police and medical teams, who arrived at the apartment on notice, ascertained the death of a woman,” the publication adds.

The body of the deceased was taken to the municipal morgue. The police launched an investigation. Data on whether the death could have been violent, and in general, the causes of death of the Russian woman have not yet been reported.

For those who care about a healthy lifestyle, we recommend reading: “New study has established the most effective products for burning fat.”