The question asked by many Russian citizens going on vacation to Turkey this summer.

Answer: yes, they work, but partially. What does this mean?

Paying with Mir cards in Turkey is possible only in those outlets where terminals of banks working with Russian cards are installed.

There are only five such banks in Turkey:

This one of the most popular banks in Turkey, which means that their ATMs are almost everywhere – if there is no terminal of this bank in the store, then at least you can find an ATM of one of the five above banks nearby and withdraw cash.

In any case, if you are flying to Turkey, we recommend that you take some cash in dollars or euros with you at once. 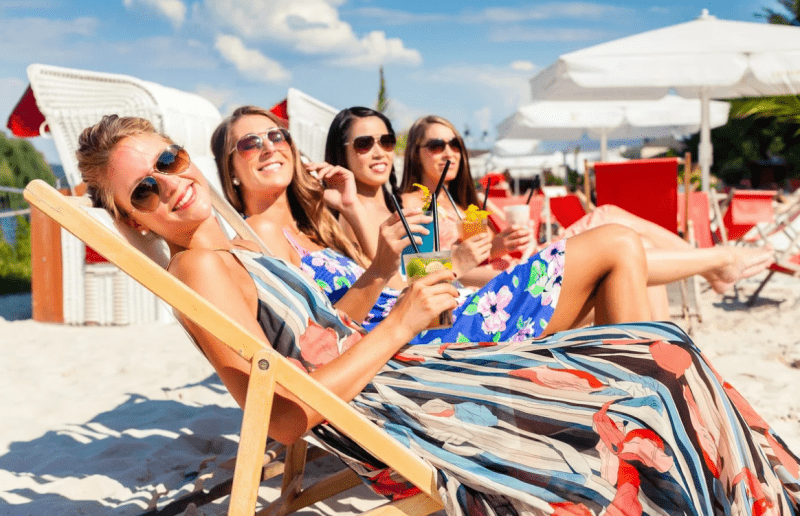