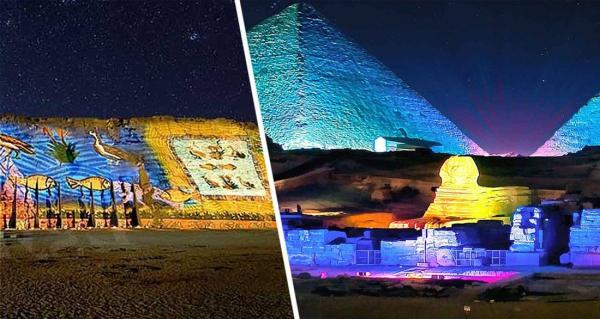 < /p> Hot Egypt has officially announced a regime of energy savings in an attempt to force the Egyptians to conserve resources and export “surplus” gas to cover a huge foreign debt. Earlier appeals of the authorities not to spend electricity generated on blue fuel did not bear fruit, despite the high cost of each kilowatt. Now, Egyptian Prime Minister Mustafa Madbouli has announced the government's plan to rationalize electricity consumption. Details about how this will affect tourists were reported by a Russian woman living in the country of pyramids and pharaohs on the Yandex.Zen channel.

“This forced measure is introduced to facilitate the adaptation of Egypt to the global crisis in the world, which affects the country of the pyramids as well. By reducing electricity consumption throughout the country, the Egyptian government hopes to save on gas consumption and export an additional 15% of the gas currently distributed to national power plants. President Sisi recently spoke about his readiness to send gas to Europe. Thus, excess gas will be converted into currency. Egypt's external debt is huge and needs to be repaid,” the author explained.

Let's note the main points of the provision:

“Several regions have already begun to implement the instructions received from the Cabinet of Ministers. Luxor's Nile Corniche and tourist mall dimmed the lights, leaving only the main lampposts energized. The lighting of the ancient temples of the pharaohs on the eastern and western shores is turned off,” the compatriot added.

Against the background of the new decree, tourism experts urged travelers to be careful at night, as the tourist streets will not be fully illuminated.< /p>

Earlier, Turprom wrote that “Russian tourists exporting cheap and high-quality medicines from Egypt were informed of the rules and a list of prohibited drugs.”

For those who value a healthy lifestyle, we recommend reading: “Doctor of Medicine told me if you can eat eggs every day.”