The Leaning Tower of Pisa is considered to be the “most falling”, the Dead Sea is the saltiest, and St. Peter's Basilica in Rome is the largest sacred building in the world. Actually it is not. Here are seven sightseeing myths to debunk

Myth 1: St. Peter's in Rome is the largest

The most visited church in the world – yes, of course: almost 60,000 people can accommodate the cathedral during mass. But this is not the largest church in the world in terms of size. Much larger than the Vatican Cathedral Basilica Notre Dame de la Paix in African Yamoussoukro, the administrative capital of the Republic of Côte d'Ivoire, or the Republic of the Ivory Coast. 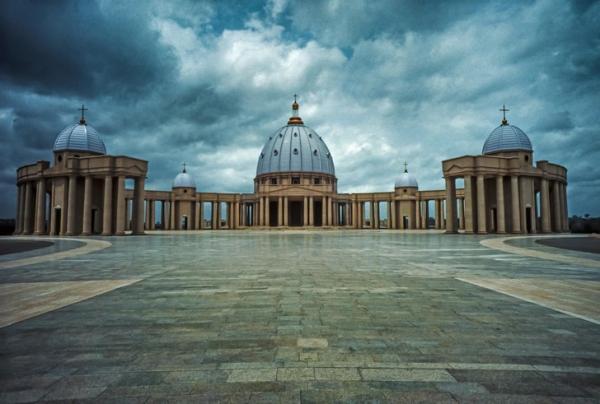 Myth 2: The Leaning Tower of Pisa is the most “falling”

In fact, the most “falling” building in the world (of the miraculous!) is located in Germany & nbsp; – a 13th-century church in the East Frisian village of Zuurhusen. With its inclination of 5.19 degrees, its tower was included in the Guinness Book of Records in July 2007 as the building with the largest angle of inclination from nature. For comparison, the Leaning Tower of Pisa “falls” only 3.97 degrees. 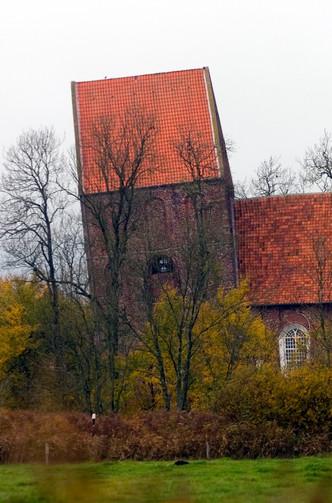 There is another building, the work of human hands and one of the most interesting works of modern architecture, — Capital Gate(“gate of the capital”) in Abu Dhabi. A skyscraper that “falls” 18 degrees is listed in the Guinness Book as the building with the largest angle of inclination in the world.

Myth 3: The water in the Dead Sea is the saltiest

28% – exactly how much salt is in the sea between Israel, Jordan and Palestine. This is seven times more than in the Mediterranean. Certainly a lot. But there is even saltier water on our planet – the endorheic Lake Assal in the Republic of Djibouti, a state in the Horn of Africa. Its coast is the lowest point in Africa, and the salt content in the water approaches 35%. 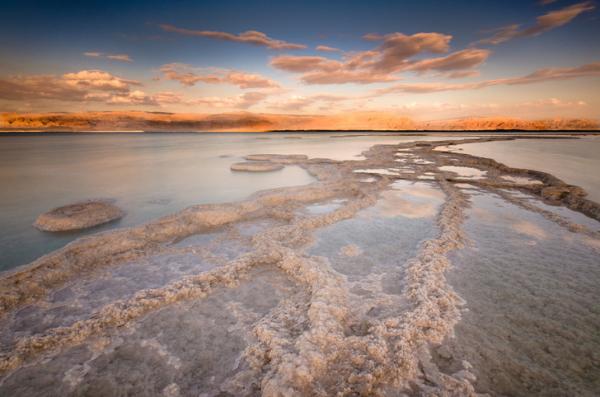 This lake has been known to Europeans for a long time – at least the last 100 years, but this does not add to its popularity. Few people are in a hurry to rest in East Africa. The same is true for other even more saline areas of the Earth. For example, in Antarctica there are lakes that, due to the high salt content, do not freeze even at frosts over 30 degrees, but somehow there are no people who want to relax there. 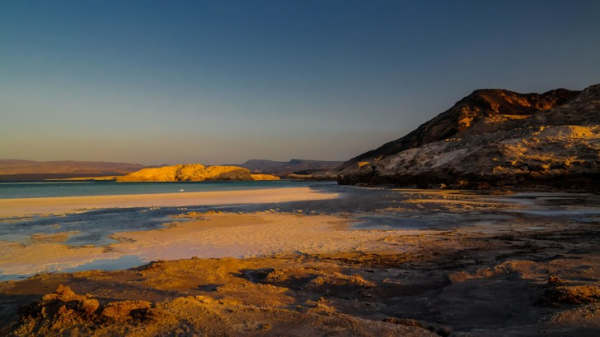 Myth 4: Niagara Falls is the highest

In fact, the highest waterfall on Earth is located much to the south, but also in the Americas – in Venezuela. Angel Falls (“waterfall of the deepest place”) in the rainforests in the southeast of the country has a height of 979 meters! 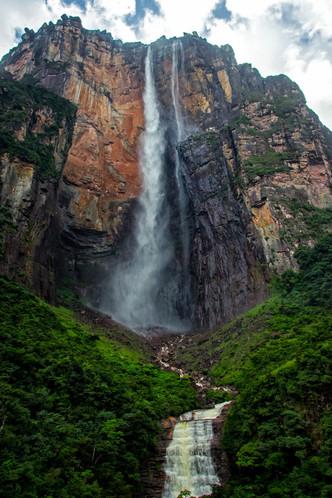 Water falls from the top of Auyantepui, the “mountain of the devil.” In the hot season, part of it manages to evaporate on the way to the ground, which forms a cloud of transparent water droplets – a completely unique sight, which, however, is not so easy to admire: the journey to the waterfall takes about a day through the jungle.

Myth 5: The North Cape in Europe is the northernmost

Every year, more than 200,000 tourists go to the Norwegian island of Magerø to stand on the northernmost European land. And they are wrong, because the northernmost land in the European Union lies almost a kilometer and a half further – this is Cape Knivskjellodden.

As for Europe as such, there are islands to the north – Svalbard and Franz Josef Land. But Russia is in charge here, and besides, getting to these places is not so easy, unlike the North Cape today it is part of the longest of the continental walking routes called E1. 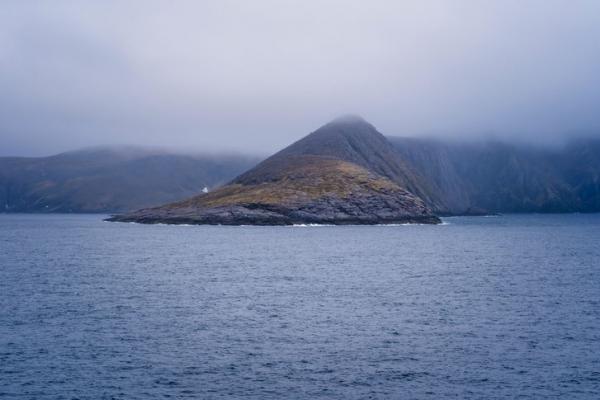 Myth 6: The Cape of Good Hope in Africa is the southernmost 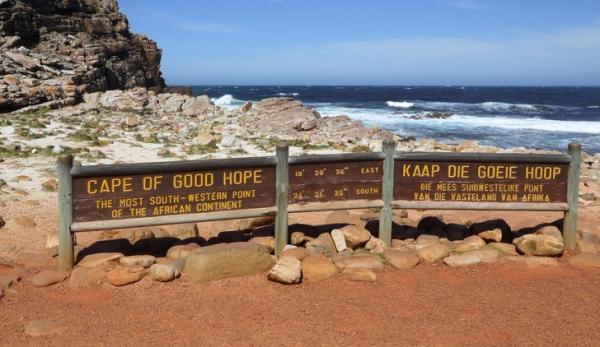 To Cape Agulhas (Egolny) from the Cape of Good Hope, you need to drive another 155 kilometers to the southeast. It is Cape Agulhas that is the southernmost point of Africa and, in addition, the geographical border separating the Atlantic and Indian oceans. 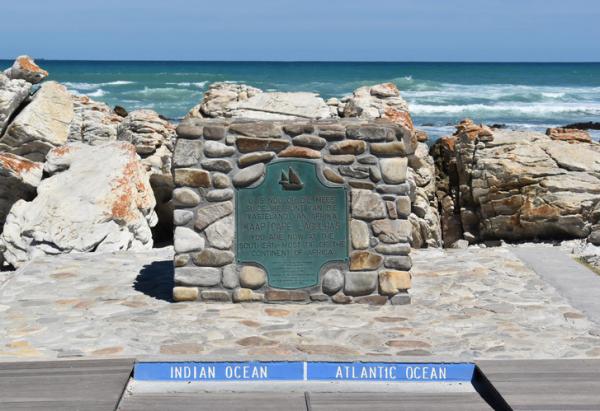 For navigators in the old days, the area here was dangerous: the Needle Shoal became famous for its shallow depth and fast undercurrent, which formed breakers and caused frequent shipwrecks. In addition, a very specific magnetic anomaly was observed in this place. For example, in the 19th century, the compass needle deviated 30 degrees to the west. Actually, the name of the place comes from here: from the Portuguese agulha – a needle, in this case – a magnetic compass needle.

Myth 7: The Sahara Desert is the most sandy

In fact, only 20% of this largest desert in the world is really made of sand and giant sand dunes. The rest of 's surface is rocks, gravel, boulders, pebbles.

Geologists have discovered what the desert has known both dry and wet periods, which, in fact, formed its current unique appearance. The Sahara is also striking in its size – 8.6 million square kilometers of surface. For comparison: the US takes about the same.