The legacy of classical theater is immortal. However, to be more relevant and closer to the viewer, it needs a fresh creative look. Not only directors, but also architects 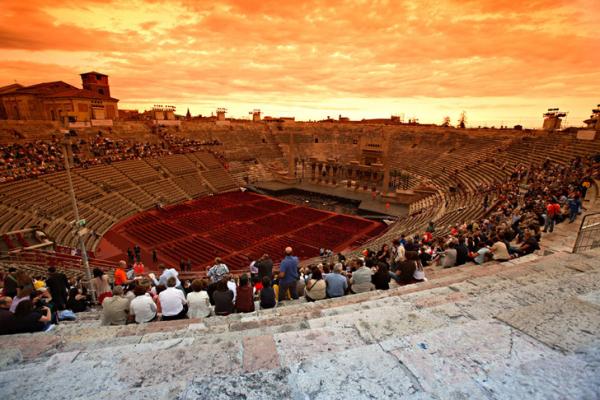 The ancient Roman amphitheater, the third largest after the Colosseum and Capua, can accommodate up to 30,000 spectators, but now no more than 15,000 are allowed. Over the 2000-year history, the building has been used like a gladiator arena, a circus, a place of execution. Operas have been regularly given here since 1913. Chairs are installed below for spectators, but you can also sit on authentic stone steps, which will cost less.

The futuristic creation of Santiago Calatrava looks like a ship with a sail. There are two halls inside: a large symphony hall and a chamber hall. The pride of the Auditorium is a grandiose organ, 3835 pipes of which are placed on both sides of the stalls. The sound is amazing.

From the chapel of the Holy Cross (1664) only the facade has been preserved. Since 1973, he has become a backdrop for the open-air theater stage. Under the ground there is a special chamber for the orchestra. And singers sometimes climb onto the roof during performances. 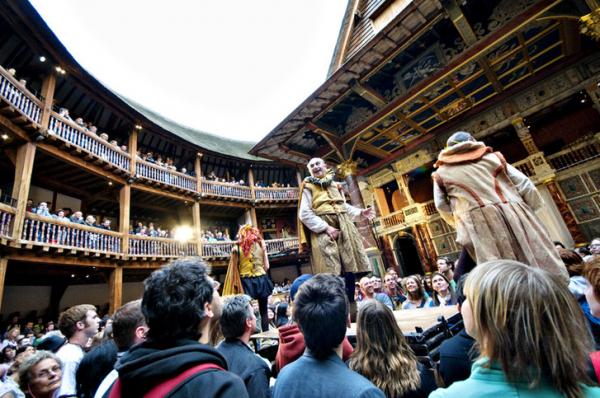 The architects created the modern building of the theater (1997), based on historical information about Shakespeare's “Globe”: a stage with a round courtyard without a roof, below & nbsp; – standing places, around & nbsp; – three tiers of seats. The external resemblance to the original allowed the new building to play the role of the old one in the Shakespeare Code episode of the British series Doctor Who.

The building is partially submerged in water and looks like an iceberg. The roof is used as a walking area – ramps allow you to walk everywhere. This is one of the most technically equipped theater buildings – the stage consists of 16 platforms that can move in any direction. The main hall is illuminated by a chandelier of 800 LEDs, its light is refracted by 5800 handmade pendants. 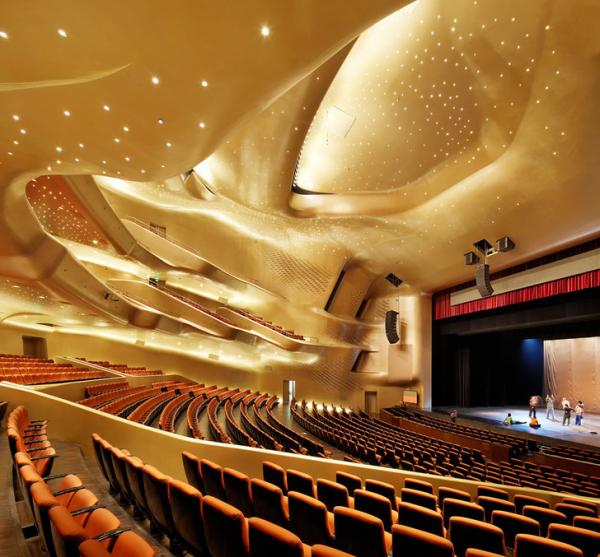 Zaha Hadid failed to realize his theatrical project in Wales. But what is too futuristic for the British is just right for the Chinese. The architect's radical ideas took shape at the Opera House on the banks of the Pearl River. The interior is a complex system of spaces passing into each other, not a single straight line. In the main hall, the audience is greeted by a panorama of the starry sky: the waves of the ceiling running into each other are dotted with millions of LEDs.

Two scaly twin domes appeared in Marina Bay in 2002. They were compared with marshmallows, and with papaya, and even with copulating anteaters, until, finally, they were nicknamed “durian”. The concert hall is considered one of the best in the world in terms of acoustics.

The ancient theater in Arauzion (Orange) is one of the best preserved ancient Roman theaters. The four-tiered wall behind the stage and the amphitheater, carved into the mountain, look grandiose. Since 1869, the festival “Roman Holidays” has been held here. Since 1902, it changed its name to Choregia of Orange and became an annual event. Sarah Bernhardt and Montserrat Caballe shone on this stage. 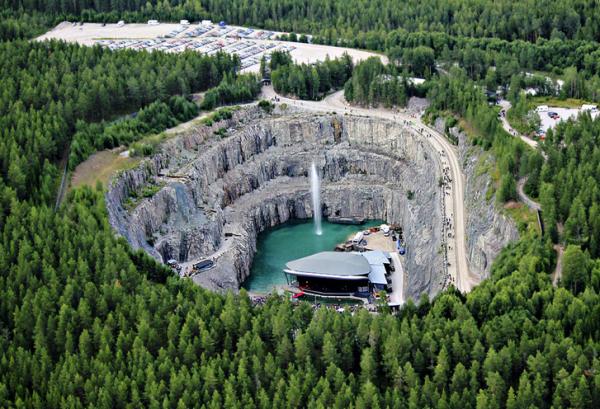 The first three letters in the name of the theater, hinting at Valhalla, mean the province of Dalarna. The theater stage was equipped in 1993 in a former quarry, in a quarry 60 meters deep. The emerald lake with clean drinking water is used as a natural decoration. The acoustics in the quarry are no worse than in reputable European theaters, there is practically no echo here. Every summer, the theater hosts about 20-30 performances.

When viewed from afar, it is difficult to distinguish it from a sculpture. The building looks like half a broken egg on a stand. The base goes six stories underground. There are two rooms inside. One is intended for chamber music concerts, cabaret, lectures and multimedia presentations, the second for concerts and musical performances.

The idea of ​​the building came to the architect Jorn Utzon when he saw a beautiful group of sailboats in the Sydney port . The sail roofs, directed in different directions, are covered with more than a million sparkling ceramic tiles. Inside, additional ceilings were added due to acoustic problems.

Material published in the magazine “Vokrug sveta” No. 11, November 2016