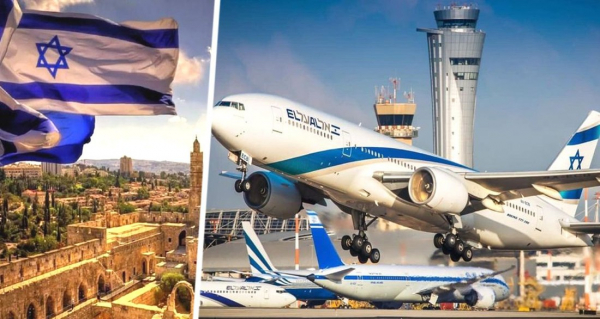 Israel has become one of 52 countries with which Russia will officially remove all restrictions on air travel on Saturday. However, so far, under the conditions of air sanctions, there are not so many real flights: the Israeli El Al flies from Moscow to Tel Aviv, as well as two air carriers announced flights on Superjets from southern airports – Azimuth has already taken off from Minvod, Rossiya plans to take off in April from Sochi.

Obviously, the amount of transportation keeps prices high. According to the Association of Tour Operators of Russia, the prices and offers for the May holidays are as follows:

The experts also reminded that for entry, our tourists will need to pass two PCR tests: one before departure and one more upon arrival in Israel, as well as fill out an entry declaration 48 hours before departure. At the same time, they will not need a “vaccine passport” – neither for checking into a hotel, nor for visiting other places in demand among tourists. The “mask regime” is still in force – but only indoors.

For those who care about a healthy lifestyle, we recommend reading: “Studies have shown that people eat one plastic card every week.”