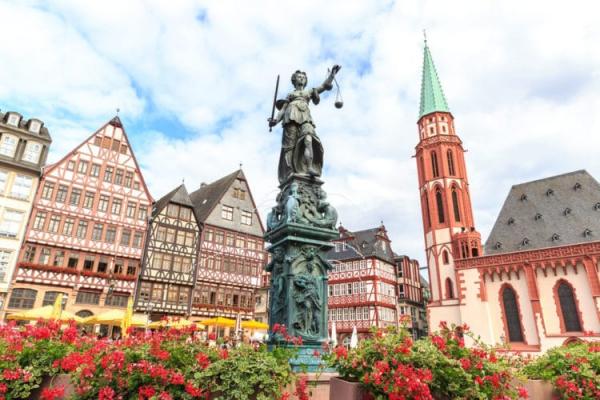 First things to see in Frankfurt

If you want your trip to a hospitable German city to be unforgettable, book the following excursions in Frankfurt: 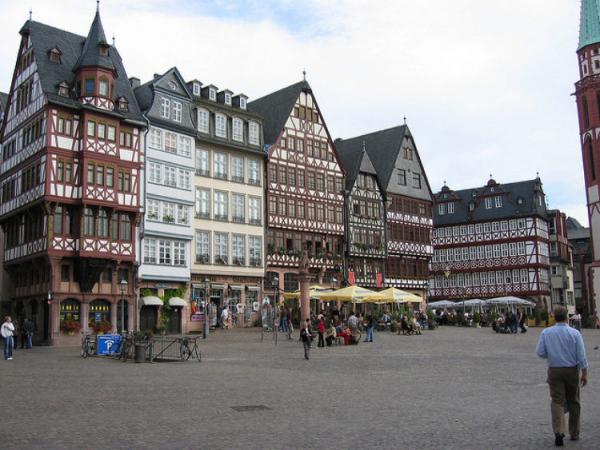 Not only a trip to the city, but also souvenir postcards will allow you to see such significant sights of Frankfurt am Main. The square is a historical center and a wonderful authentic place where coronations of monarchs and executions of objectionable people, festivals, tournaments and fairs were organized back in the 9th century. Among the key objects of the Römerberg, one can single out a memorial plaque created in memory of the books destroyed by the nationalists in 1933, and the “Justice” fountain. No less interesting are the historical frame buildings of 1986, located on the eastern side of the square. Here you will also find the best hotels in Frankfurt am Main. 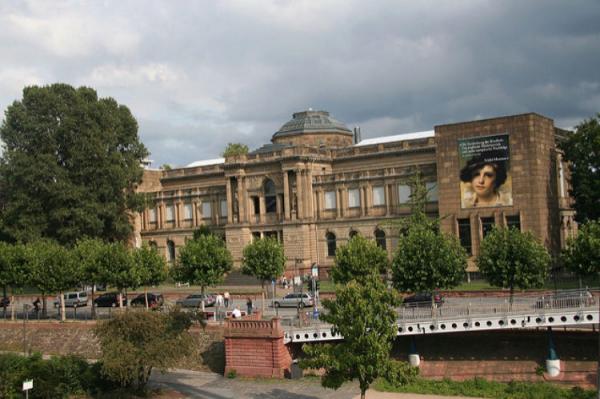 The Städel Art Institute is the best option for art lovers to visit in Frankfurt am Main. It is in this museum that the most impressive and valuable collection of graphics, sculptures and paintings in the country is located. Due to this fact, the object is included in all lists of “the main sights of Germany“. The Institute received its name in honor of I. Shtedel, its founder and famous banker. The building houses not only an art museum, but also an art school.

Goethe House in Frankfurt am Main

Johann Goethe, one of the greatest poets of his time, lived in this house from 1749 to 1765. The late baroque building has 4 floors. During World War II, it was almost completely destroyed. However, later, given the historical value, reconstructed. If you want to imagine how a moderately wealthy German family lived in the 18th century, guides in Frankfurt will advise you to go here. Next to this building is Goethe's art gallery with works by masters of the poet's era. 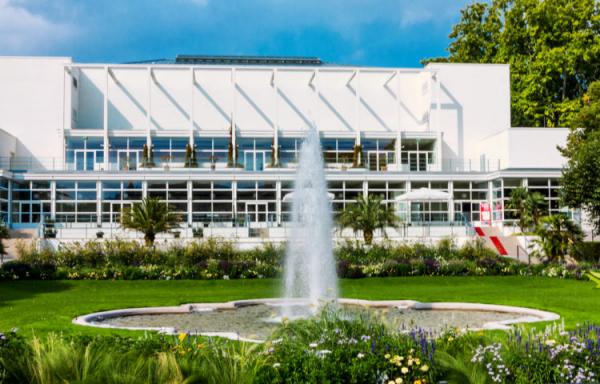 Where to go in Frankfurt am Main to enjoy the beauty of nature? In this botanical garden of 1871, with an area of ​​over 20 hectares. This is one of the largest park areas in the country. Almost half of the territory is reserved for all kinds of palm trees, which gave the garden its name. 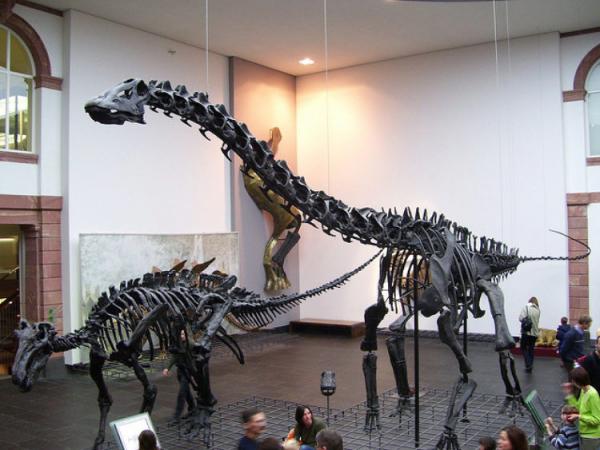 The former building of 1907 was almost completely modernized about 15 years ago. However, the remarkable collection with exhibits telling about the evolution and history of the Earth remained unchanged. You will be able to look at thousands of unique and unparalleled samples in the world. Among them are “real” dinosaurs in full growth, the skeletons of the first people, a giant anaconda swallowing a wild boar. Visiting such interesting places in Frankfurt am Main is worth the whole family.

Watch the wonderful views of Frankfurt in this exciting video! 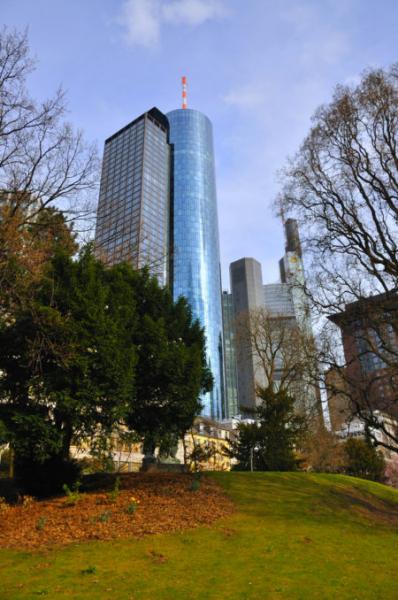 If you want to see the best sights of Frankfurt am Main – the ones that deserve rave reviews even from the locals – come to this 1999 construction. The tower, which consists of two skyscrapers of 200 meters and 170 meters, has an original non-reflective glass facade. There is a restaurant and a public viewing platform on the upper level. In addition, offices of famous TV stations and radio studios are located on floors 53-54. 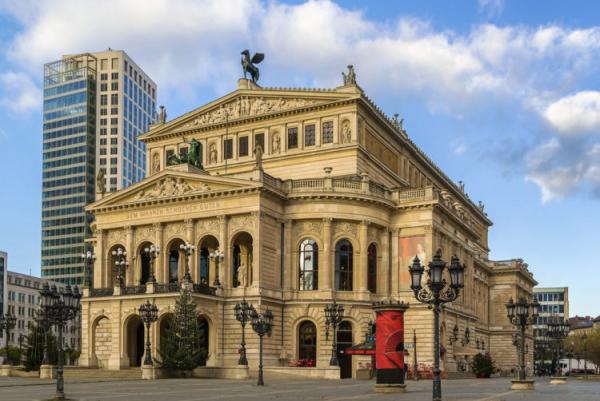 Even if you are not into opera and theater arts, pay attention to the following recommendations. We advise you to definitely visit the building of the Old Opera, built in 1880 (and reconstructed more than once). Please note that by purchasing a ticket here, you can only attend festive concerts. Opera performances are given at the New Opera House in the city. 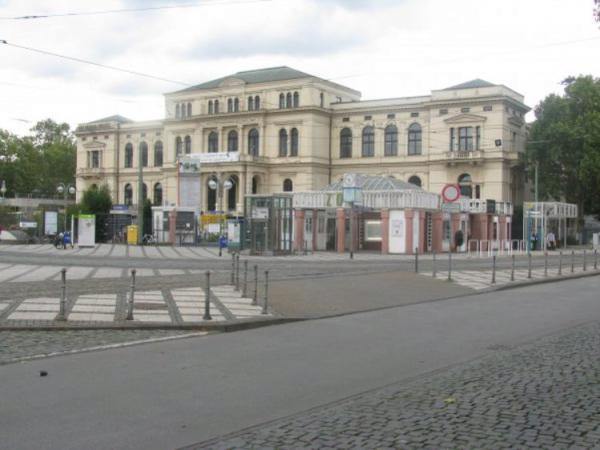 What to see in Frankfurt in 1 day will be interesting for both adults and children? A huge menagerie created in the middle of the 18th century (one of the oldest zoos on Earth). About 500 different species of animals live in uniquely designed open-air cages and open cages (the total number is about 4,500 animals). You will be able to visit such original attractions as the House of Nocturnal Animals. The territory has its own exotarium with a grotto with insects, reptiles, exotic fish and penguins. 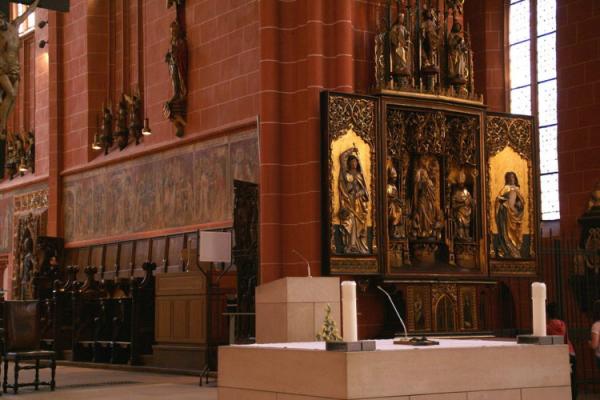 The history of the architectural masterpiece, reaching a height of 95 meters, began in the 6th century. In the 13th century, the temple was partially completed and reconstructed. An interesting point is that this cathedral has never been an episcopal residence and, therefore, cannot be a cathedral building of an episcopate. From the middle of the 14th century, the monarchs of Germany were chosen here, and subsequently they were even crowned. The current status of the cathedral is Imperial. Inside there is a unique value – the top of the skull of St. Bartholomew. Visitors to the temple have access to the relic only on holidays. 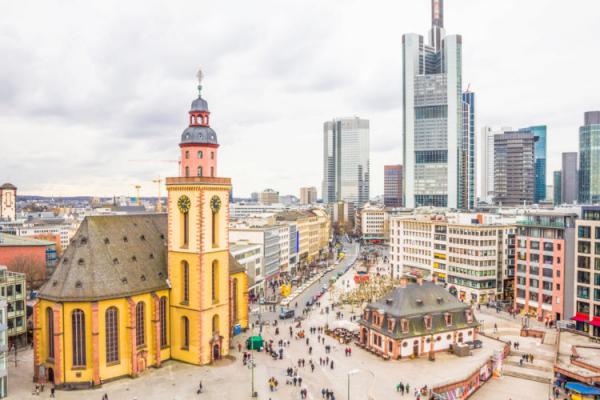 Another most famous and central site of the city. The main architectural masterpiece of Hauptwache is the baroque house, formerly the headquarters for policemen. Arriving at the Guardhouse, you can explore the shops and restaurants, the underground area for pedestrians and the recessed terrace. Among the local attractions, we also highlight the church of St. Catherine.

Frankfurt attractions: what else to visit in Frankfurt?

If you have already seen all those sights of Frankfurt am Main, the photo with the names and descriptions of which we have now given, go to see other wonderful places: 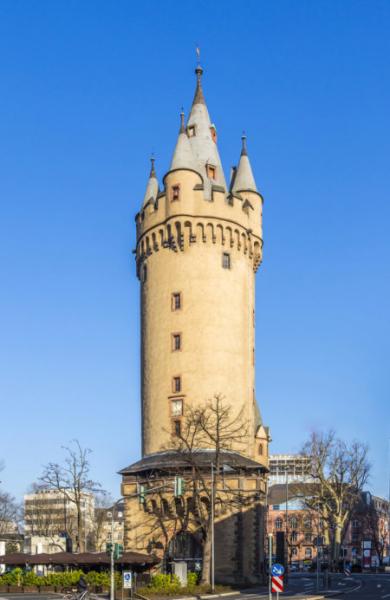 Eschenheim Tower in Frankfurt am Main

The location of the object, created at the beginning of the 15th century, is the Bockenheimer Anlage park area. The structure has several attics, 8 floors and is almost 50 meters high. Until the middle of the 20th century, there were premises for protection inside. Now a restaurant and a bar for Frankfurters and guests of the city have been set up here. 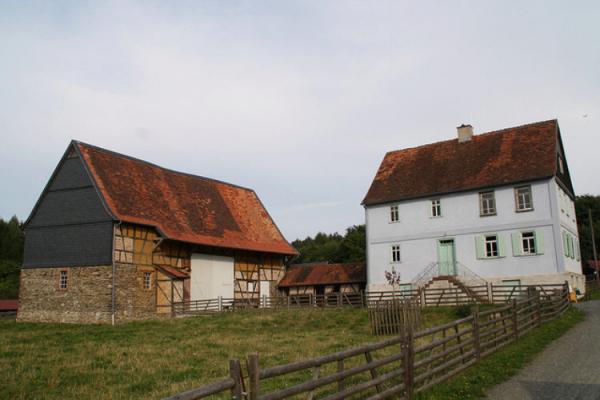 An open-air museum that will introduce you to the traditions and culture of Frankfurt and the entire region. On the vast territory of the Hesse Park there are over a hundred buildings that create the impression of being in a real German village. There is a shop with colonial products, a post office. It is allowed to enter all buildings, to pick up all furnishings. Due to the fact that the attraction is not the most famous, and located some distance from the city, the number of guests here is usually relatively small. Crowds of tourists and vacationers will not interfere with your excursion. 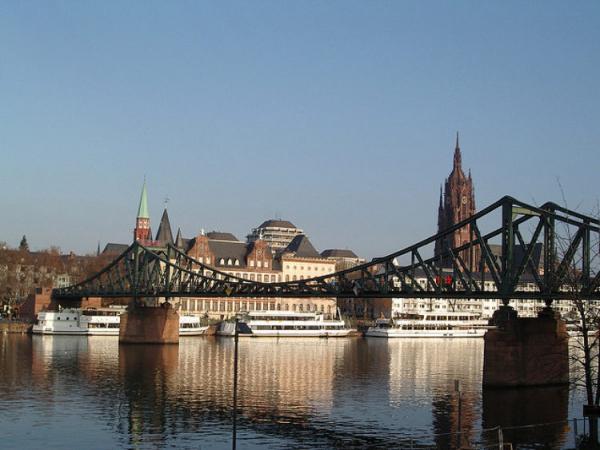 The iron structure stretching across the river Main was built in the middle of the 19th century. Initially, it was intended only for pedestrians, but later a path for vehicles was added to it. Today, walking along the 170-meter Eiserner Steger is completely free (in the past, you would have to buy a ticket to see the building). The architectural style of the bridge is Neo-Gothic, which is why it is so interesting for art lovers. Each side of the structure is decorated with an inscription in ancient Greek. 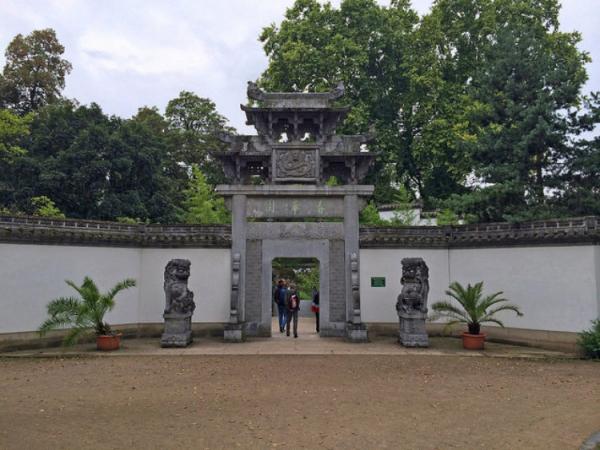 For tourists, the Bethmann park complex, created by order of the Bethmann bankers, was opened only in the middle of the 20th century. The main “highlight” of the attraction is the uniquely beautiful Chinese garden. It is separated from the city by relatively high and thick walls. On an area of ​​four thousand squares, you will also find a waterfall, a small pond, all kinds of pavilions and a marble bridge. The complex is open all year round.

No matter what the products are if you want to bring them from Frankfurt, you can buy them in the shopping center. The shopping center, which opened in 2009, has six levels. About a billion euros were spent on its construction. With its shape, the building resembles a “whirlpool” with 80 boutiques and shops.

We told you briefly about the main attractions of Frankfurt am Main, and we hope that our review will help you create your own fascinating excursion route. Read also about the sights of Stuttgart and be inspired to travel further in Germany.