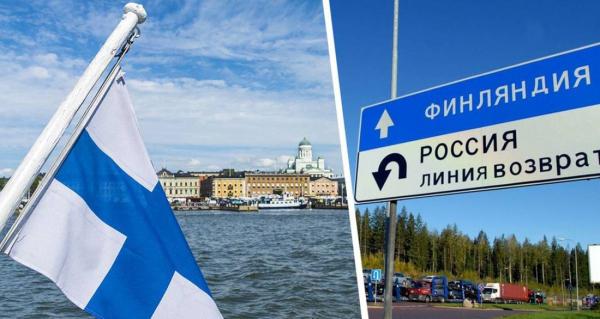 Finland has become a “land” window to Europe for Russian tourists, many people use the country as a transit route in order to get to other European countries. However, local politicians, not surprisingly, are not happy about this at all and intend to limit the possibility of transit tourism for Russians.

At the relevant meeting to develop an action plan, the Finnish Foreign Ministry will discuss this issue with representatives of departments of other EU countries at the end of August. This statement was made to the Finnish agency YLE by the head of the consular service of the Ministry of Foreign Affairs of Finland, Jussi Tanner

First of all, he noted that the number of Russian tourists crossing the Finnish border, as soon as restrictions on the borders were lifted, increased to 30%. “But the Finnish Foreign Ministry will have to intervene if the majority of Russians travel to other countries on Finnish Schengen visas,” he said. Moreover, the measure is not planned to be “one-time” – if it is proved that a tourist used a Finnish visa only for transit to another country, he may not apply for a new one – it will not be issued.

At the same time, the Finnish side notes that “some Russian companies” have already established and developed a kind of business for the delivery of transit tourists in less than a month. They sell car trips from St. Petersburg to Finnish airports, primarily Helsinki, so that tourists can travel further to Europe. “The EU is likely to impose some restrictions on this type of business in the future,” Tanner said.

However, we recall that other measures are being taken to “lock up” this road to Europe. In particular, the Finnish government will limit the number of visas issued to Russian tourists, Finnish Foreign Minister Pekka Haavito said earlier. According to the adopted program, the number of meetings available to citizens of the Russian Federation at the diplomatic mission in Russia will be limited. This should lead to a reduction in the number of visas. Read more here.

For those who care about a healthy lifestyle, we recommend reading: Doctors Name 8 Benefits of Coconut Juice.