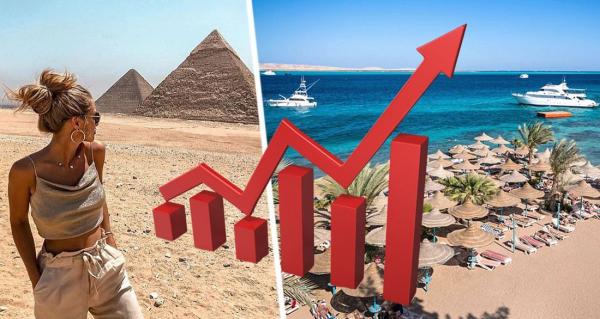 Tourists vacationing in Hurghada, are exposed to the greatest effects of solar radiation. At least, such a conclusion can be drawn from the report of Egyptian meteorologists, who conduct annual environmental statistics.

For those who care about a healthy lifestyle, we recommend reading: “Scientists have found that turning off the alarm increases the risk of dangerous health problems” .