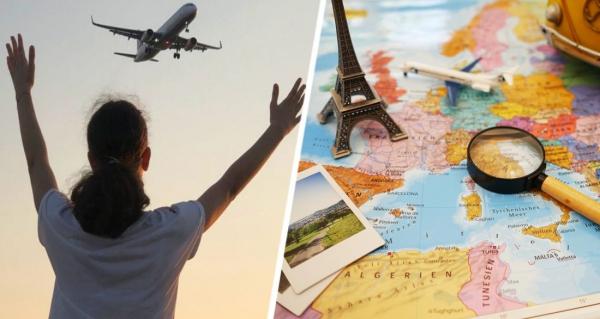 The Russian airline Red Wings plans to “increase” in Turkey in the winter season with a rather non-trivial direction – “the cultural and tourist center of the Aegean region.” The carrier announced that it will start flights on the Moscow-Izmir route from December 23.

“Izmir is the largest cultural and tourist center of Turkey on the Aegean coast. Red Wings will be the only Russian airline operating direct flights from Moscow to Izmir,” the carrier’s press service said.

The details are as follows – flights are scheduled once a week, on Fridays, they will be carried out on Superjets » with a capacity of 100 seats. Departure from Moscow is scheduled for 9:05.

Russian tour operators, according to ATOR, are somewhat puzzled by the novelty – the winter program to Izmir is completely new for Russia, while before the pandemic, Izmir was less in demand in Russia compared to others Turkish destinations, and it has significantly fewer opportunities for winter seaside recreation than the usual Antalya – we are talking, for example, about the number of hotels with warm pools.

Experts named the following pluses: firstly, a general reduction flights due to sanctions will lead to the fact that Izmir will also be in demand. Secondly, Izmir is a good destination in terms of business tourism.

For those who care about a healthy lifestyle, we recommend reading: “The doctor told me how to prevent leg cramps at night.”