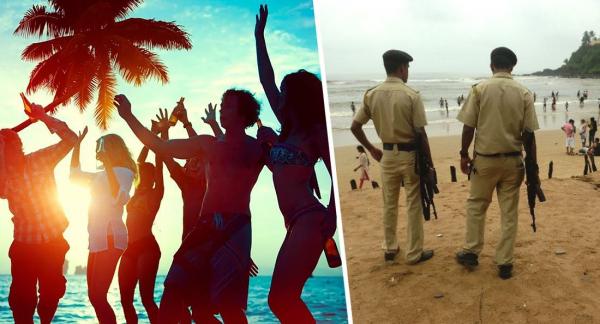 A Russian tourist was arrested in the Indian outback for possession of drugs. According to Indian media, a tourist, 49-year-old Olga B., was detained in northern India, in Mandi district, in the state of Himachal Pradesh, while carrying 2.4 kg of drugs.

The details are as follows: the tourist traveled in a private bus from Kullu towards Mandi. On the Chandigarh-Manali highway, at the Out post, the bus was stopped for inspection. The tourist was searched – and not without success. She was found with 2.4 kg of charas, a local “variation” of hashish.

As a result, the tourist was arrested. Investigation is underway according to police.

Note that according to Indian law, who manufactures, manufactures, owns, sells, buys, transports, imports or exports across the border, or uses cannabis products, regardless of his nationality, risks imprisonment for a term of 6 months to 5 years, depending on how the case is “qualified” – if the drug was transported for the purpose of sale, the terms will be much tougher.

For those who care about a healthy lifestyle life, we recommend reading: “The secret of the US Army technique for quickly falling asleep with insomnia is revealed.”