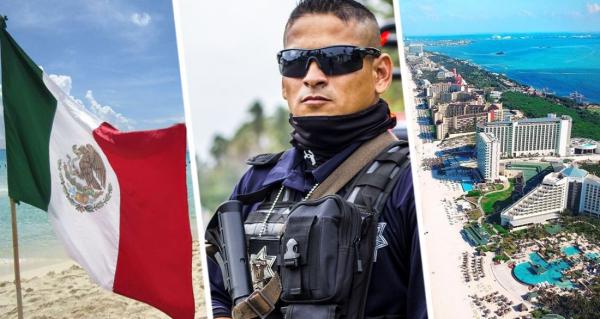 < /p> A company with a capital of 90 million dollars for work in the field of tourism was established by the state administration of Mexico. The most interesting detail is that the company will in fact be under the control of the military, which, apparently, will facilitate the delivery of tourists to places where it was simply impossible to get to at present.

It is stated that at the first stage the state-owned company will create an airline with 10 aircraft and operate three hotels. The military company will also manage two museums and two ecological parks.

The announcement of the company's creation has already been confirmed by Mexican President Andres Manuel López Obrador. He stated that the company will be based at Chetumal Airport and added: “There are many places that cannot be reached by plane because existing airlines do not serve these routes. For this reason, we will establish an airline with the help of the government to solve this problem and complement our travel offerings.”

This airline is expected to start operations in 2023. It is also likely that she will manage the Palenque airport.

For those who care about a healthy lifestyle, we recommend reading: “Doctors told about a dangerous type of fat in the human body.”