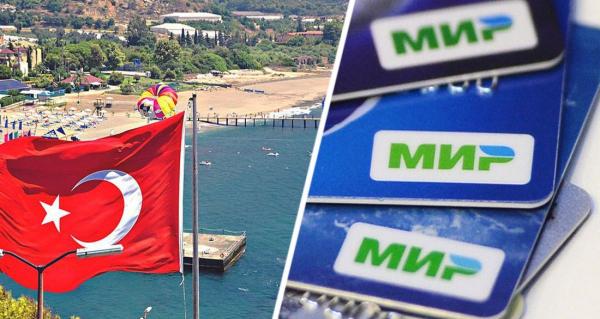 From now on, Russian tourists using MIR cards have more opportunities to use “plastic” on vacation in Turkey: they can withdraw cash from ATMs of this bank and pay for purchases in shops and partner organizations of Halkbank. Currently, the following banking institutions accept Mir payment system cards in Turkey:

Earlier, Turprom wrote that “a Russian woman revealed at what rate rubles are actually accepted in Egypt.”

For those who value a healthy lifestyle, we recommend read: “Scientist explains the benefits of drinking water before bed.”