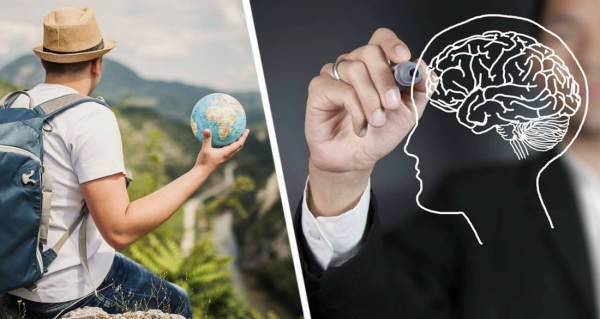 Russia ended up in 35th place, “surpassing” quite a few states. The rating, by the way, includes 199 countries. The criteria for how IQ levels were calculated were not specified by the experts. As for the top three leaders – it was headed by Asians – these are Japan, Taiwan and Singapore with a level of 106 IQ points. Interestingly, last year the countries were slightly “smarter” – the rating was 108 points.

Let's give a few more interesting facts – in the second ten there were such countries as the Netherlands, Estonia , Luxembourg , Macau, Cambodia, Canada, Australia, Hungary, Switzerland and UK. Here, the average IQ is about 99 points. In the third ten “counted” including North Korea, which overtook such prosperous countries as Belgium and Denmark.

Russia, as already mentioned, in 35th place, according to researchers, our average “intelligence quotient” – 96.3 points . Slightly higher in this category are such countries as France, Poland and Slovakia.

In Turkey, beloved by Russian tourists, this criterion turned out to be 10 points lower – 86.8. She took 77th place. Its competitors – such as Greece – are slightly higher, at 55th place.

The lowest positions in the top 100 smartest countries are in Latin America. Brazil, Guyana and Colombia close the list, with average numbers of about 83 points.