Women's Day in Greece is celebrated on January 8

A tourist trip to Athens or the beaches of Crete will not allow you to learn about the habits of the inhabitants of Greece . To understand the Hellenes, you need to spend at least a few days in local cafes and drink more than one liter of cold coffee.

■ The Greeks put a semicolon instead of a question mark:

■ They call the first-born by the names of their grandfather or grandmother on the paternal side, and the second children  – on the maternal side.

■ They often write down in the passport not full names, but their diminutive form. For example, instead of Stavros -Stavroulia.

■ Diminutive suffixes like to add to all words, even Christ is often called Christouli.

■ Celebrate Women's Day on January 8th. On the holiday of Gynecocracy (γυναικοκρατία – the power of women), Greek women spend time, as men usually do, – discussing the news in a cafe with friends. And their spouses do housework.

■ They consider Tuesday, the 13th, not Friday, not an unlucky day. 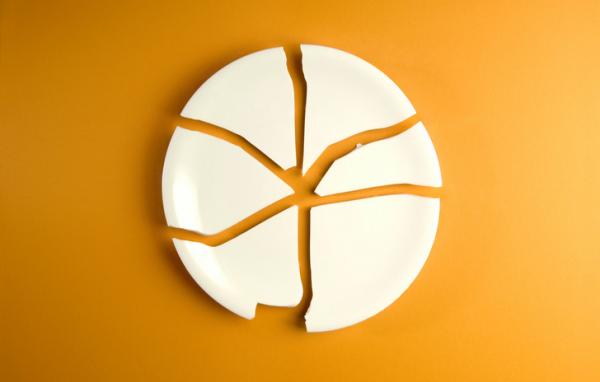 ■ Dishes are broken not during family quarrels, but on Easter and after feasts. They believe that it brings happiness and drives away death.

■ They drink hot black tea and Coca-Cola when their stomach hurts. Coffee is served in the morning and after meals. The national drink is frappe, an iced coffee shake. It is drunk through a straw – a half-liter glass is enough for the Greeks for forty minutes – an hour. >