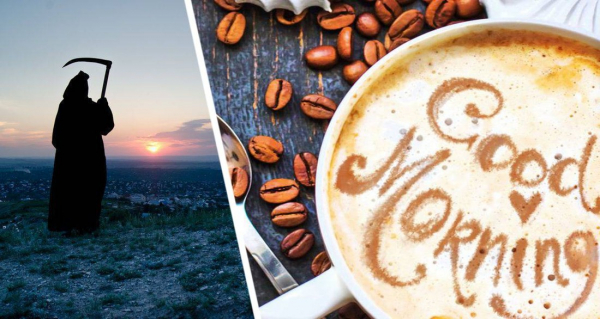 A cup of coffee caused the death of a young foreign traveler who went on a long-awaited vacation to Japan. As it turned out later, the girl had a severe allergic reaction.

According to the Daily Mail, the tragic incident occurred with a 20-year-old tourist from Ireland, Aika Doheny, when she arrived in Tokyo for tourism purposes. As part of her long-awaited trip, she went to visit relatives, where she was offered a cup of coffee with soy milk. The girl drank the drink, and she immediately developed a severe allergy. The victim was immediately injected with adrenaline to prevent anaphylactic shock, and then an ambulance was called. The doctors took the Irish woman to the hospital and placed her in the intensive care unit.

As a result of the actions, the Japanese doctors managed to stabilize her condition and were confident that the decision to deliver the girl to her homeland by air ambulance would be the right one. But when the tourist was taken to Ireland, her condition worsened again. As a result, the girl died at St. James's Hospital in Dublin. Prior to her trip, she worked as a research assistant at NUI Galway.

For those who care about a healthy lifestyle, we recommend reading: “The psychiatrist told why people wake up at night and how to fall asleep again.”