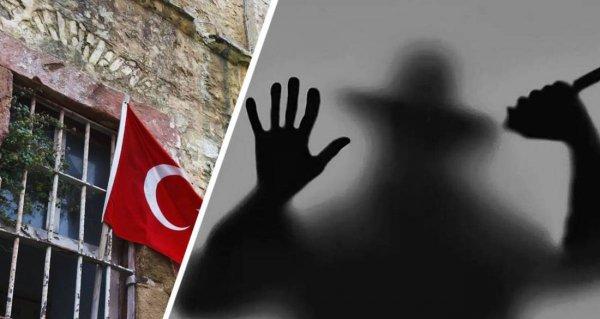 Four robbers attacked a foreign tourist with a knife in Istanbul for the sake of a mobile phone. The girl is in hospital in serious condition.

According to Turkish media, the 32-year-old British woman was returning to the Istanbul hotel from the club at night. At some point, four men blocked her path and demanded to give her mobile phone. The tourist refused, but the attackers decided to independently find her gadget. The girl began to resist. At that moment, one of the robbers took out a knife and stabbed her numerous times. The attackers took the phone and fled in an unknown direction.

After a while, passers-by called an ambulance and the British woman was taken to the hospital with severe injuries to her head, heart, back and arms. The Turkish police also arrived at the scene. Law enforcement officers began work on the capture of the attackers by viewing recordings from CCTV cameras. Based on the footage, they identified the attackers who had previously been involved in another similar case.

Law enforcement officers threw all their efforts into searching for dangerous criminals and soon their actions were crowned with success: all four attackers were arrested on charges of intentional harm and extortion . Judgment awaits them. As for the tourist, she is on the verge of life and death.

For those who care about a healthy lifestyle, we recommend reading: “The doctor revealed ways to reduce high blood pressure.”