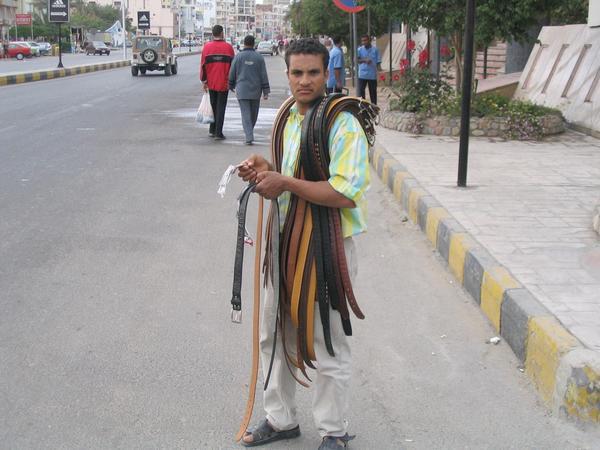 The most disgusting countries for holidays are Egypt, Aegean Turkey, the United Arab Emirates and Zanzibar. Such a top was compiled by tourists on the Reddit forum, telling stories of their worst travels. According to user reviews, these are four resort places where they would never want to return.

According to travelers, this is the worst country for holidaymakers. One of them, under the nickname p3chapai, shared the sad experience of being in the country: “Egypt. It's dirty, it's dangerous, and the people aren't nice at all. My teenage sister had to endure harassment from older men wherever she went.”

Despite the high demand for Turkey’s resorts, Turkey’s coast The Aegean has disappointed many travelers who have been there. Aegean Turkey. Destroyed by mass tourism. Only Izmir is worth visiting. Go east if you're looking for something authentic,” wrote one of them (nickname AdEmbarrassed8490).

“Dubai seems soulless, superficial as hell. It does not make sense. A strict Muslim country, drugs are so illegal that they can be found in parks and recreation areas. A lot of alcohol. Advanced technology and wealth mixed with poverty, the world's destination for the sex trade, slave labor from other Muslim places, which they treat like rubbish. These are, for example, Pakistan, Bangladesh and some parts of the Philippines. Glitter, glamor and nonsense all around. Large buildings are constantly fighting nature. Pointless architectural projects, some unfinished and literally stagnant,” a user named FuturamaReference was indignant after visiting it.

Another hated destination for holidaymakers there tourists – the exotic island of Zanzibar in Tanzania. “Zanzibar is a beautiful island, but rampant poverty and corruption are visible to the naked eye. I was very embarrassed because of my role as a wealthy tourist… One of our guides said that he was one of two working people in his entire village, and our resort supported their existence. It was a strange experience, and I don’t want to repeat it,” concluded the traveler under the nickname Badloss.

Earlier, Turprom wrote that the price of holidays in Egypt and Turkey had fallen by half. Details can be found in the article “Price collapse in Egypt has begun: Russian tourists were advised to “catch” dates.”

For those who care about a healthy lifestyle, we recommend reading: “Doctors reported the maximum dose of paracetamol per day and about consequences of an overdose.”