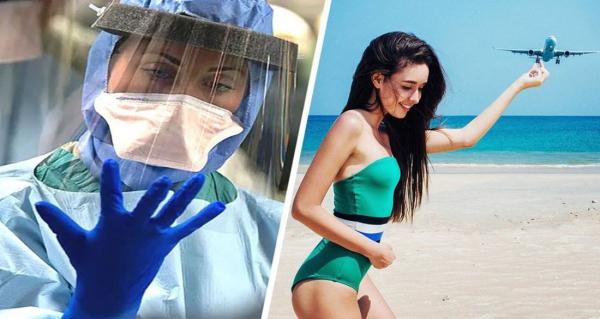 Another problem for tourists and tourism: Monkeypox had not yet turned into a pandemic, as the Thai Ministry of Health had already announced methods to combat it. According to officials, tourists from the “risk zone”, i.e. of the 17 countries that have already reported cases of monkeypox will be screened at airports.

Thai Deputy Minister of Health Sathit Pitutech said all international airports in the country will be screened for symptoms of monkeypox. And in particular, screening will be applied to travelers from 17 countries where cases of infection with the virus have been reported. /p>

The Department of Disease Control says tourists arriving from the UK, Spain and Portugal “will be carefully screened for symptoms of monkeypox.” If tourists show symptoms such as rashes, they will be asked to take a test. However, no tests have been conducted so far and Thailand has not reported any cases of infection with the virus.

However, the Thai operations headquarters have already said that officials will need to determine the risks. According to Tassay Dechachote, head of disease control at Phuket Airport, 130 passengers have recently arrived from countries at risk, but so far no cases of monkeypox have been reported. There are also talks about the possibility of vaccination.

For those who care about a healthy lifestyle, we recommend reading: “Russians warned against treating obesity with one specialist.”