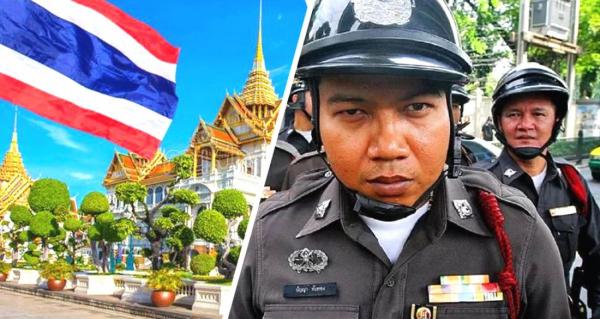 Thailand is generally a safe country, but scammers who are happy to cash in on tourists can also be found here. The Tiger published a memo for tourists, which listed in detail the “risk zones” where the tourist runs the risk of meeting dishonest “entrepreneurs”, as well as the main tricks of scammers. Especially now – after the removal of covid restrictions, a whole bunch of various scams have literally blossomed in Thailand.

For the most part, the most risky areas are a variety of transport, from tuk-tuks to buses, as well as areas of specific entertainment, like the Red Light District.

In general, the memo for tourists lists the following types of fraud typical for Thailand:

For those who care about a healthy lifestyle, we recommend reading: “Scientists have developed a Longevity Diet and revealed its features.”< /p>