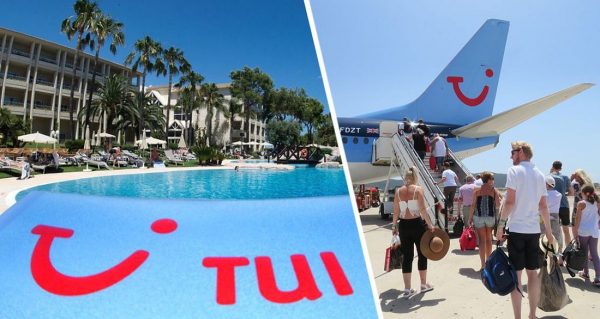 Another sanction seizure of the property of the Russian oligarch – in the form of a travel agency and its funds – was carried out by Ukraine. According to the statement of the Turkish travel media – in turn referring to the statement of the Security Service of Ukraine, the assets of Alexei Mordashov, who was on the sanctions list, the owner of Severstal and the largest shareholder of the TUI Group, were arrested in the country.

Moreover, according to the statement of the media, I'm talking about a travel company. TUI Ukraine and its assets belonging to Mordoshov were seized by the Security Service of Ukraine. Including, confiscated money in the accounts. Among them, the company's capital in the amount of 54.5 million rubles, as well as 5 million rubles in bank accounts and $106 thousand on them. This was officially announced by the SBU. It was also announced that the confiscated assets were transferred to the National Agency of Ukraine.

Recall that in Russia, Alexei Mordashov, who was placed on the EU sanctions list, transferred TUI shares to his wife and resigned from the company's supervisory board. Then the company changed its name from TUI Russia to Fun&Sun, and, according to the Turkish media, “Mordashov transferred the company to Taras Demura, who at that time held the post of CEO.”

For those who value a healthy lifestyle , we recommend reading: “The Russians were told how to get rid of belly fat.”