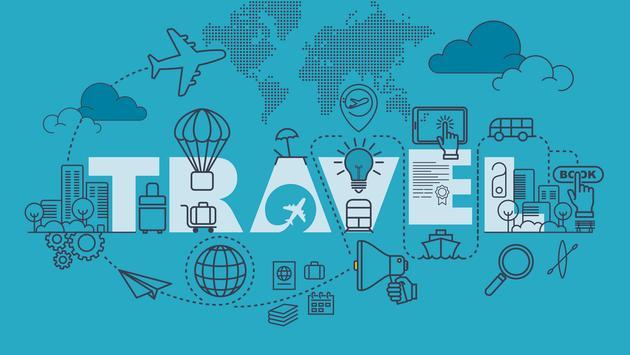 While there was nostalgia for the past, the group predicted an even brighter outlook for today and tomorrow as the travel industry has continued to evolve over the last 30 years.

“There were some things in the past, such as airline commissions, that the veteran advisors miss, but overall, most of our long-time travel professionals find the changes have made their lives easier and, in some cases more successful,” said Sharon Fake, director of operations for Travel Experts. “Some said they may have had trouble surviving as independent advisors without some of the changes that have taken place in our industry.”

The business has definitely transformed over the last 25 to 30 years.

“I have been planning travel for 33 years,” said Holly Lombardo of Atlanta, Georgia. “Those were the days of handwritten airline tickets and faxing to confirm international hotels as there was no internet. One of the biggest differences is that I now spend more time cultivating closer relationships with both my clients and the travel vendors.”

Travel Experts’ Eileen Anderson of Raleigh, North Carolina, started as a staffer and now runs her own agency.

“As a staffer or paid employee, I had to take on any client or trip regardless of how difficult or profitable it was,” she said. “Now, as a fee-based independent with my own business, I establish trusted relationships with each client, starting with a consult to discuss trip planning along with my travel services to determine if we’re a good match.”

“When I first got into the business in 1993, we were tethered to the office and to our desks,” said Gastineau. “Now with a mobile phone and internet connection, I’m able to work from anywhere in the world without compromising customer service.”

Linda de Sosa of Houston, Texas, said that technology was one of the biggest game-changers.

“Having the internet and email to easily be able to contact anyone in the world is by far the biggest game-changer,” she said. “I can just email my request to a supplier I may or may not have met in person and arrange intricate requests. Other technology changes, such as not having to retrieve paper tickets out of the safe, having the system calculate commissions and put in the right codes for air tickets plus being able to book online instead of making phone calls, which with today’s hold times, would have driven me running and screaming from the industry.”

However, some changes have not always made selling travel easier.

Kim Schott Steiger of Saint Charles, Minnesota, noted that “the loss of airline commission was huge, and now we have the no-frills carriers and the fees associated to checked luggage and seat assignments. I never thought I would see that day.” 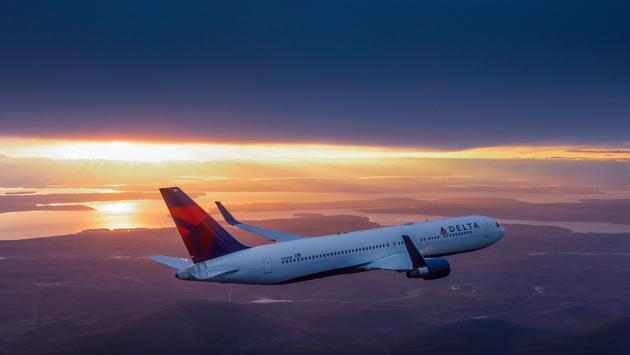 Schott Steiger also pointed to the difficulties of adjusting to social media.

“Having to use social media as a marketing platform can be challenging for my generation as we are not as familiar with social media and the many nuances,” she said.

De Sosa, added: “Covid has taken a fun industry and made it a logistical nightmare, especially with telephone hold times (I think I hold the record as I had my brakes replaced while on hold).”

Agents reflected on the evolution of business travel, which some see more positively than others. 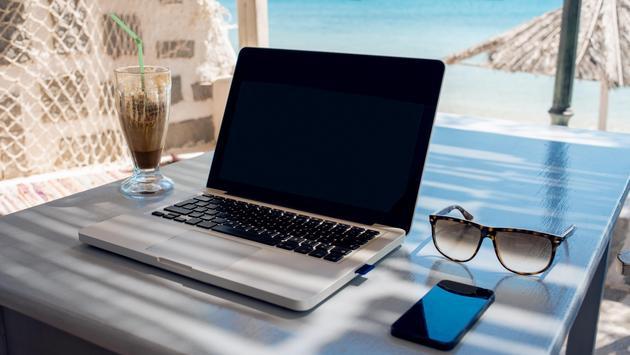 Business travel with a view. (photo via DaniloAndjus / iStock / Getty Images Plus)

Anderson said: “Achieving professional recognition as an independent with global travel partners is certainly more attainable now than decades ago, especially when associated with a prominent host agency such as Travel Experts. Having the range of support services that TE provides is crucial to my own business success.”

“Over the years, the relationship between travel agents and airlines has really diminished. For the most part, you earn nothing to sell and support the airlines. Not only do I work hardest on the air component of a trip, it also has the largest financial liability to the travel consultant. This is why most agents who have started in the last 10-15 years don’t know the airline systems or bother to sell air.”

“The business has become more complicated between technology advances and more competition within the industry,” she said. Now we compete against OTAs, social media influencers and industry companies promoting how to become a travel agent without the proper education.”

On the other side she noted that “more consumers are traveling as the cost of airfare has become more reasonable allowing more people to experience the world.”

When it comes to supplier relationships, those are still important.

“It’s all about relationships and trust with suppliers,” said Lombardo. “We are much more a partnership now. And I love selling cruises. It’s just about the easiest to sell with the least amount of time spent. Then the client comes back and books another cruise.”

Anderson thinks that some of the relationships aren’t as strong with suppliers as they were in the past.

“I love the ‘portability’ of my career with tech advancements, but feel many professional relationships such as with airlines are watered down as compared to years back. Now it’s challenging to get waivers and favors unless you’re associated with a high volume agency.”

Schott Steiger summed up some of the past and present advantages.

“I miss travel agents being highly respected within the travel industry,” she said. “I miss consumers respecting our knowledge and value and I miss receiving airline commission and earning free airline tickets.” But now she is happy with “increased supplier offerings for the ever-changing consumer needs, more consumers traveling as there are various product offers from budget to luxury, and more opportunity for in-home travel businesses, enabling a better work/home balance.”