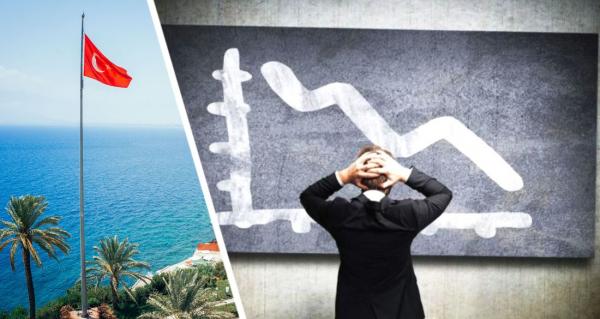 In Turkey, a scandal erupted over the bankruptcy of the well-known tour operator Detur, which once worked in Russia. “Restructuring” – at least in the official statement of the tour operator it is called that way – is accompanied by “special effects” that are well known to Russian tourists at the time of mass bankruptcies of tour operators: for non-payment by the tour operator of numbers, tourists began to be kicked out of hotels, it is impossible to contact them with representatives of the company – that's all hid, return tickets not paid for, etc. True, this time the main victims are Europeans, primarily Swedes.

According to Turkish media, at least 50 tourists who bought tours from Detur to Alanya found themselves in a similar situation. The tourists were evicted from the hotel on the grounds that the hotel had not received any money from Detour for their stay. Outraged tourists claim that they fully paid for the rest, including flights and hotel services through the tour operator Detur.

As the Turkish media add, the tour operator does not get in touch with tourists. And in a message he sent to the hotel, it says that Detur “was sold to a larger company and all commercial transactions have been terminated.” Affected tourists are offered to pay the hotel a second time and keep the receipts, promising that the new owner will contribute money – though no exact dates are given, as well as its name. According to preliminary data, about 50 tourists were injured in only one hotel in Alanya – while many of them found out that their return tickets to Pegasus were also not paid.

At the same time, Detur company published an official statement on the restructuring – and also that she suspended activities in the autumn, “in order to effectively build her future plans and reduce financial risks.” However, the company's optimistic statements are contradicted by publications in the Swedish media, which claim that Detur went bankrupt.

For those who value a healthy lifestyle, we recommend reading: “Russians were told what is dangerous to eat beer and champagne.”